The call for the Residency Program – Power Station 2022 – IBERESCENA aims to support an original project in the creation phase, proposed by individual artists, from the performing arts, guaranteeing air transport, accommodation, food, rehearsal space, financial support and consulting. artistic, for a residency to be held between August 15th and September 4th, in Porto, Portugal, with a final public presentation included in the program at the 21 VOLTS performing arts meeting, on September 2nd and 3rd, 2022.

Applications can be submitted in Portuguese or Spanish, until the 10th of April at 23:59 (Portuguese time) through a specific form completely filled in and sent to the email residencias@circolando.com with the subject ¨INSCRIÇÃO IBERESCENA ”. 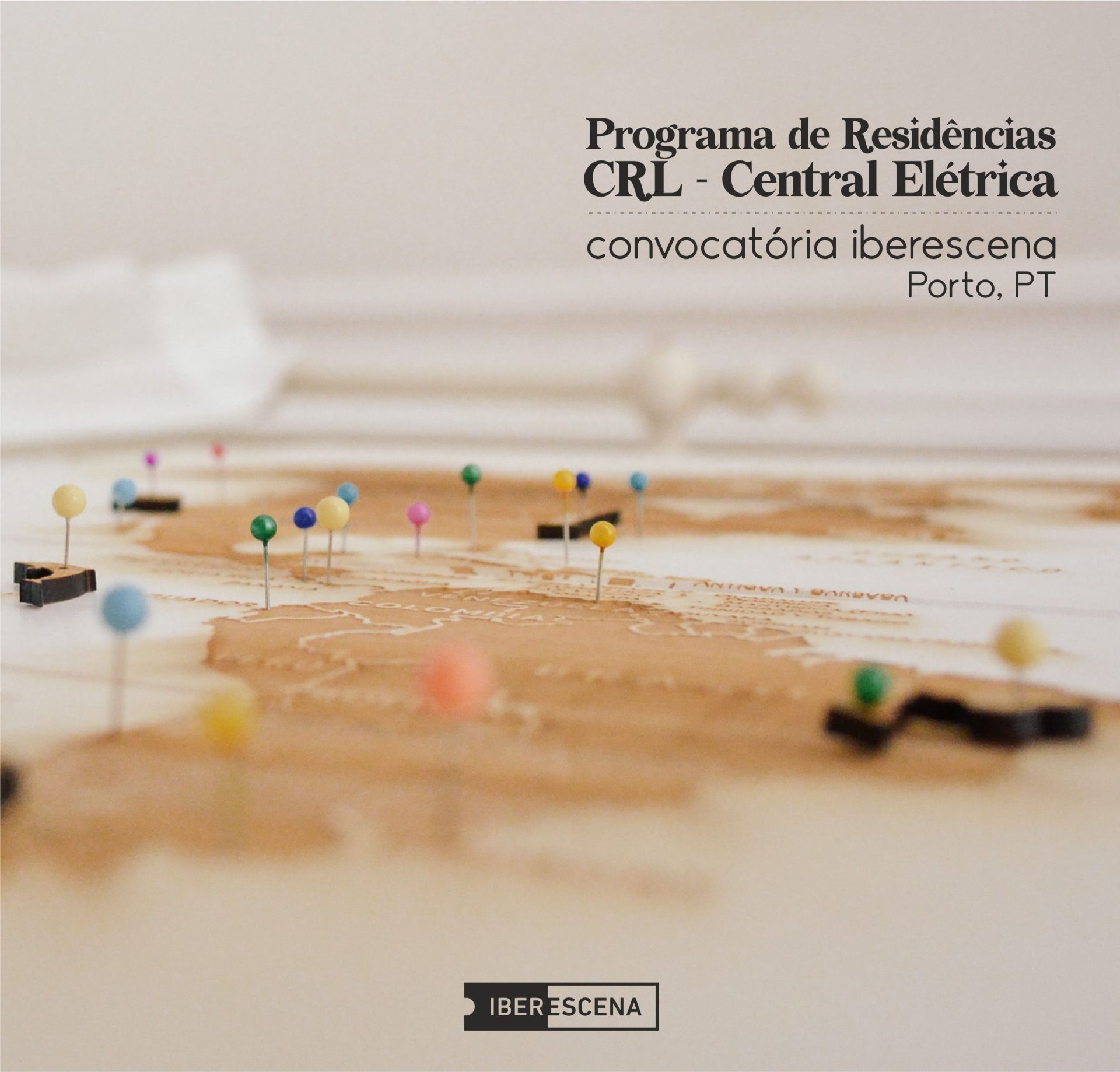 The program held in 2021 was also structured in two major cycles – residencies for guest artists (Azkona & Toloza/ES-CH and Josefina Gorostiza/AR) and residencies through open calls (New Artists) – reinforcing our aspect of welcoming artists in residence.

The call for the Residency Program – Power Station 2021 – IBERESCENA was open from March 1 to 31, 2021 and selected the projects:

CADELA FORÇA, Carolina Bianchi (BR): investigation into cases of femicides that have taken place in different parts of the world from the 90s to today.

YO SALVO LA MUERTE, Nicolás Lange (CH): delves into interviews with LGBTQ+ people born before the dictatorship in Chile, in which homosexual relationships with high officials of the Chilean army between 1973 and 1990 are reported.

The residencies were held between August 16th and September 5th, in Porto, Portugal, with a final public presentation included in the program at the 21 VOLTS performing arts meeting, on September 2nd and 3rd, 2021. 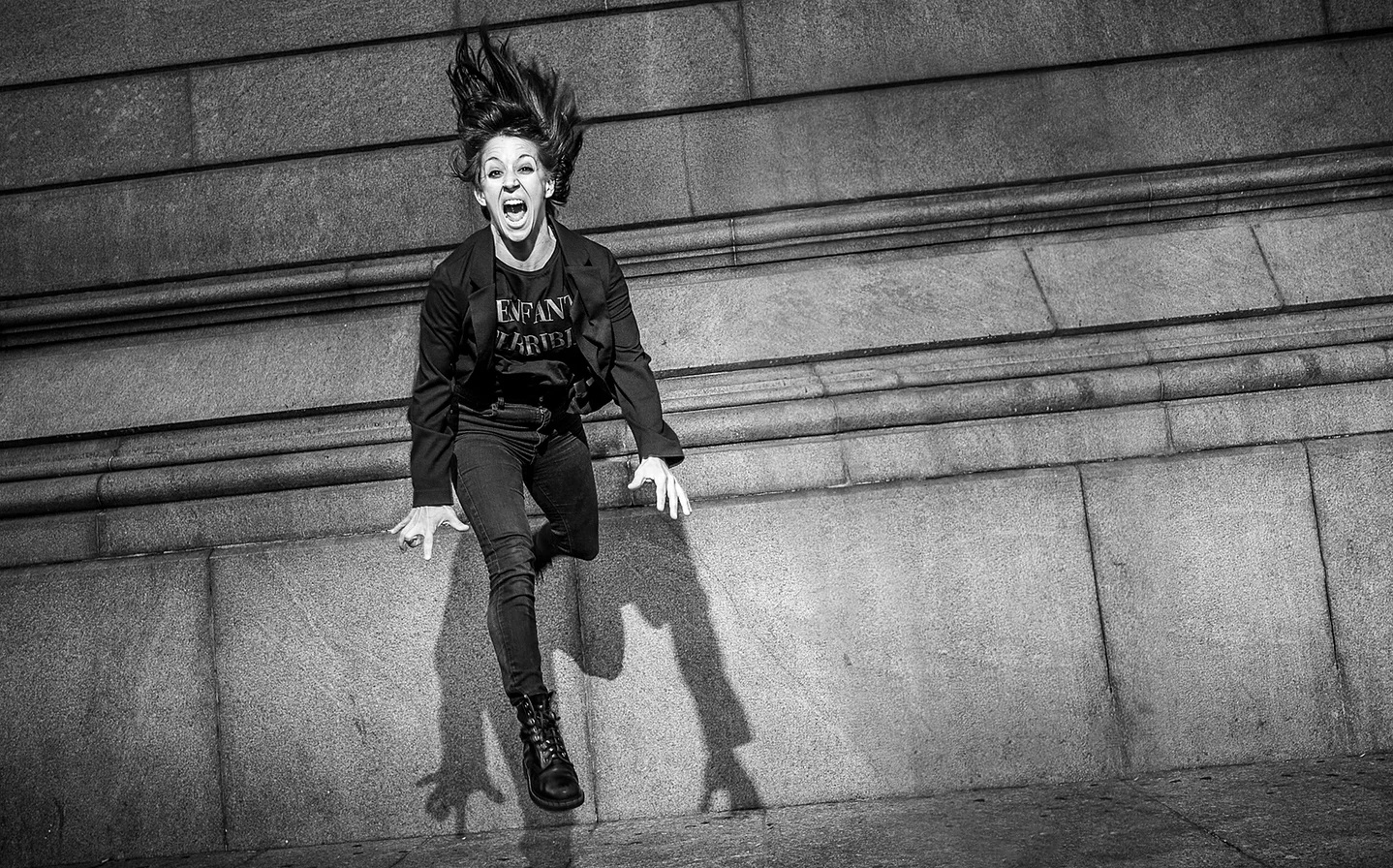 Josefina Gorostiza is a director, choreographer, performer and teacher. His quest focuses on movement work, understanding the body as an enormous creative power. The residency project at Central Elétrica, SUCUMBO, focused on the investigation of being on stage to generate tension between tenderness and brutality, between the beautiful and the monstrous, between the minimal and the excessive. Generate friction between sweetness and exhaustion, cracks in the spaces between immobility and irrepressible vitality. Try different textures to install and uninstall images. 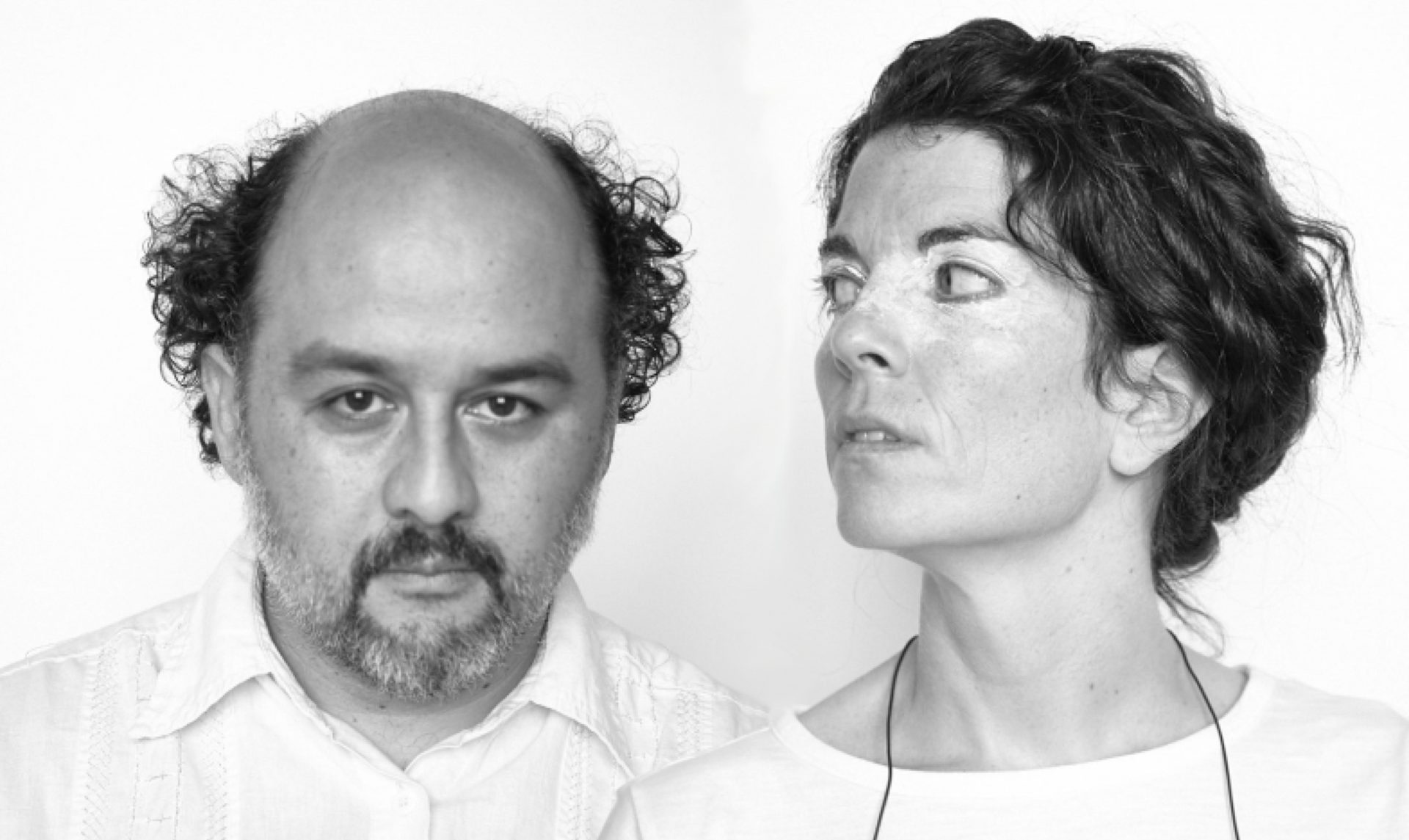 Azkona & Toloza have dedicated themselves, in recent years, to the investigation of a series of archives that focus on the close relationship that exists between the barbarism of the indigenous peoples of Latin America, their territory and people, the development of neocolonialism and the various forms of expression of contemporary culture. At Central Elétrica, they devoted time to the third part of the research project in ethnographic and anthropological photography, “La Colección”, which seeks to understand how photography has radically transformed the way anthropology studies the human being. A true contribution to the reinterpretation of our cultural history and, ultimately, to the decolonization of our gaze and the memory of our bodies.