André Braga & Cláudia Figueiredo develop their work together since they founded the cooperative in 1999.

The work on a space of frontier space and the disciplinary mixtures is the main feature of their career. For their creations they summon a collective of creators from various fields: dance, theater, visual arts, music and cinema.

The poetic approach of the dramaturgical universes, the intensely physical nature of the proposals and the strength of the plastic and musical components are striking features of the project.

After 10 years of existence, their artistic career is marked by a certain aesthetic shift towards a greater harshness and detachment.

Man in his dual and complex nature and realities full of the very proper coexistence of several opposites occupy now the core of our thoughts. Projects that work with the community and make the territory and the people who inhabit it the main creative material have also been assuming a strong presence.

A gesture to re-found a speech

The surprise is how a choreography takes a composition language that has always lived in a dome of metaphor and poetics, breaks its glass and ventures inside a burst of phrases, fragments of ideas and movements that never close in themselves.

There is, above all, obedience to only one thing: freedom of the body. And with that (or, as there are no innocent choices, because of that) a completely different way of acting in the space.

And so, because now the movement is no longer a factor among others but has become the beginning and the end of the idea, it is from a game of forces, forms, balances, strategies that the choreography emerges, imposes itself. A choreography that rips space and time which the stage has become. 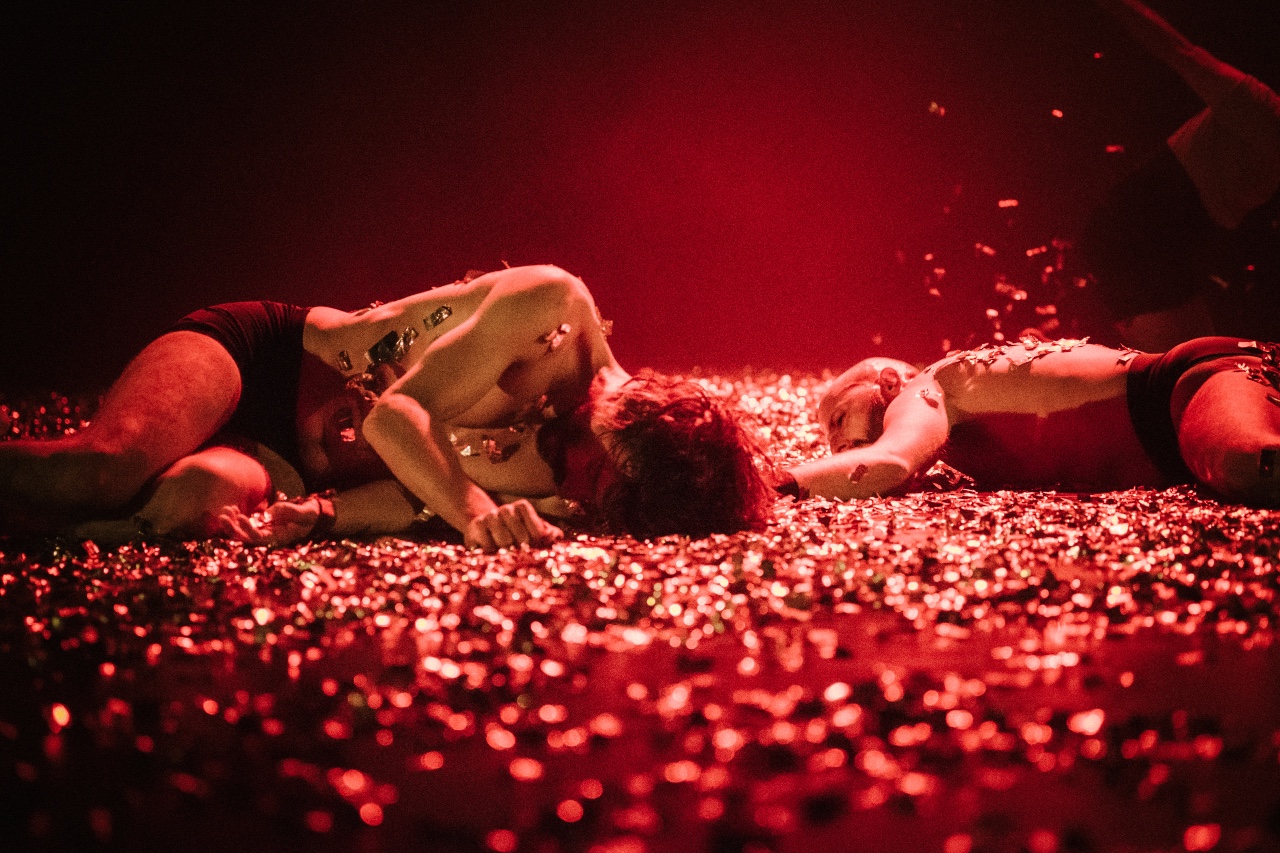 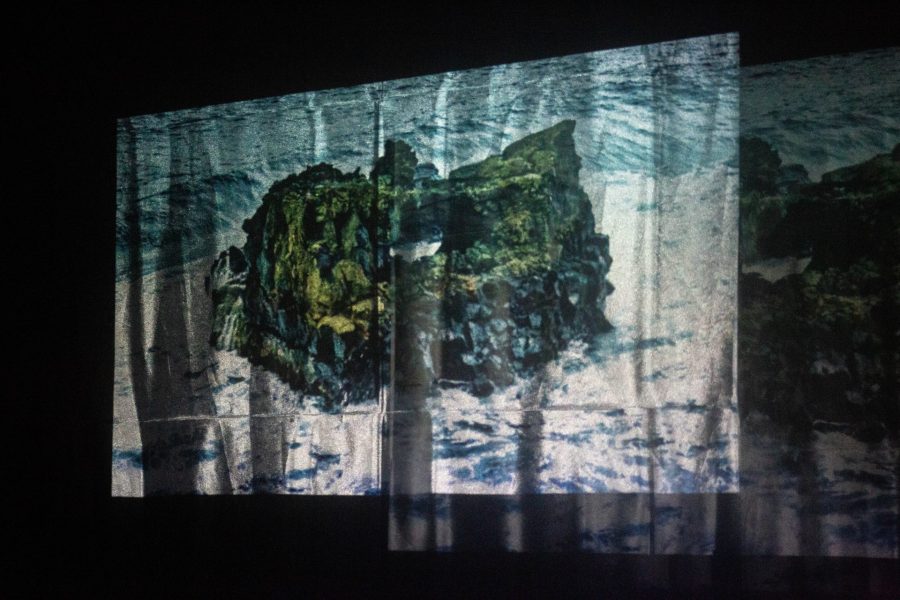 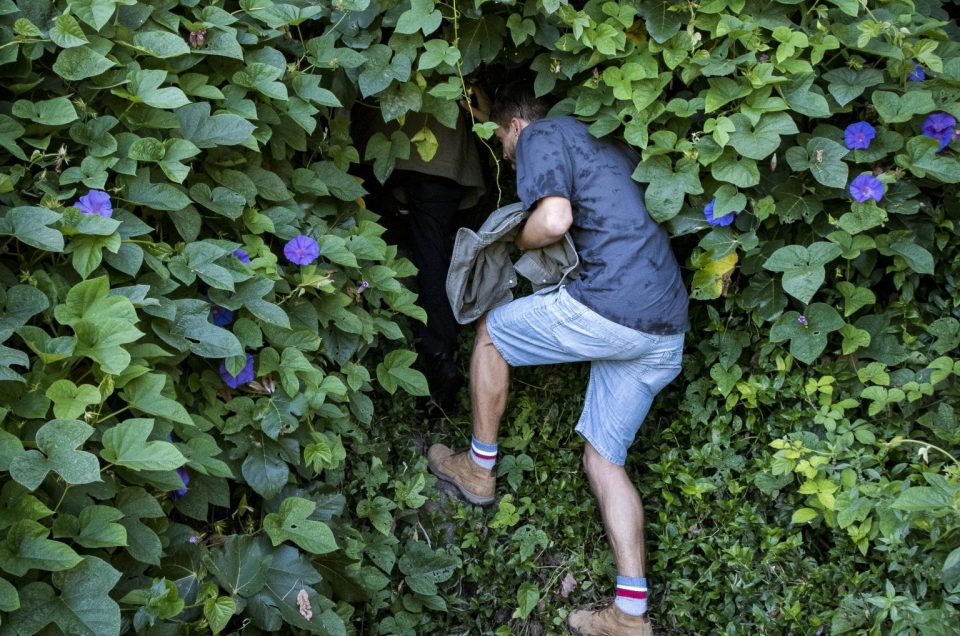 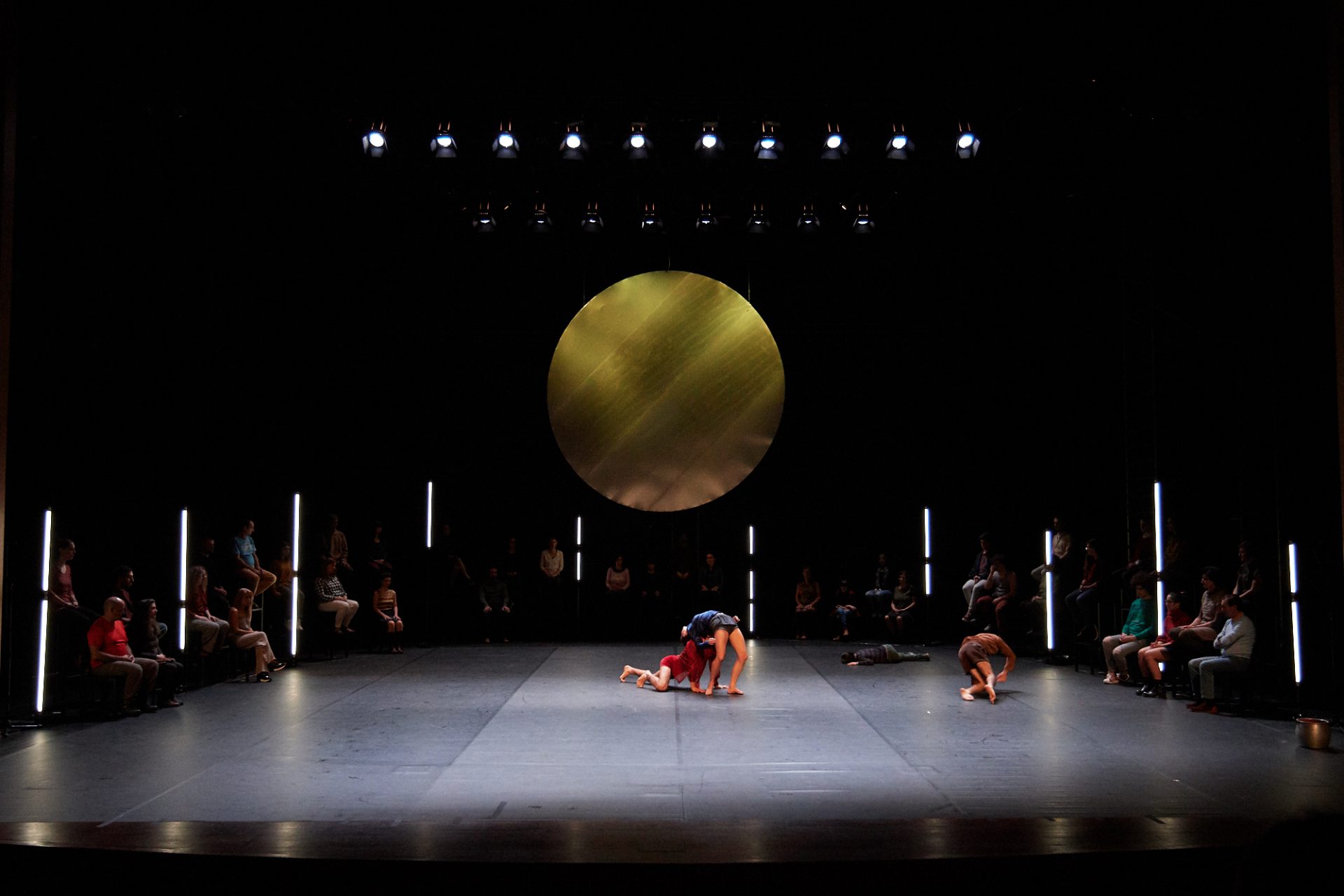