Derivas na Cidade [Walkscapes] – Coimbra is another step on he work we have been developing in several cities with projects that work on the territory and involve the populations that inhabit it.
In Porto, in co-production with the Municipality / Cultura em Expansão, we are developing a long-term work cycle of this nature, which we call Spirit of a Place.

Taking on the concept of transurbance developed by the Italian philosopher-architect Francesco Careri, Derivas na Cidade invites us to voluntarily lose ourselves in the city.
“To leave more practiced and known part of the city to see what is beyond these walls, visible or invisible”.

Define a route through the city and create, in collaboration with the local inhabitants, a walk through unexpected and less known places. Unseen places – courtyards, niches, vacant houses, backyards, shops … – which contain an aura, a mystery, a unique identity. Several clues to reflect upon the territory and the populations that inhabit it.
“Life as totality is hidden in spaces and places that are only accessible to us when we experience and live in them.”

In each place, we value its existential dimension. The mixture of speeches, memories, sensations, experiences. The multiplicity of layers, the plurality of durations.
We walk between the here and now and the history and memory of the territory. Between the unnamed everyday life and the figures that last beyond time. We seek all clues that point to the more qualitative and subjective ways of questioning the city. 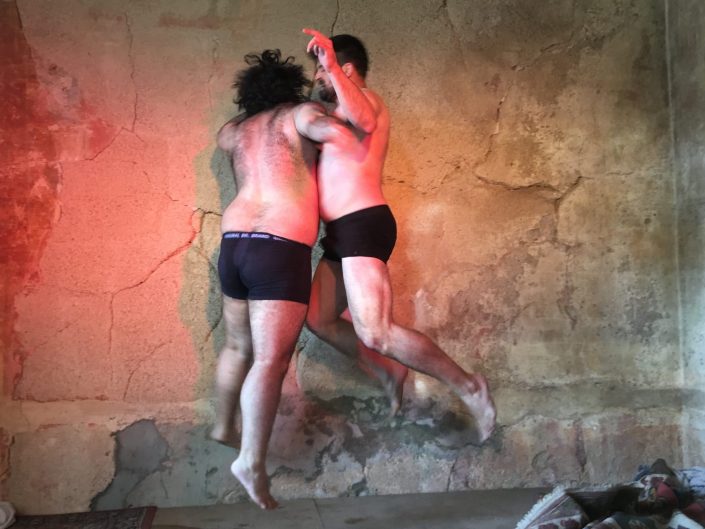 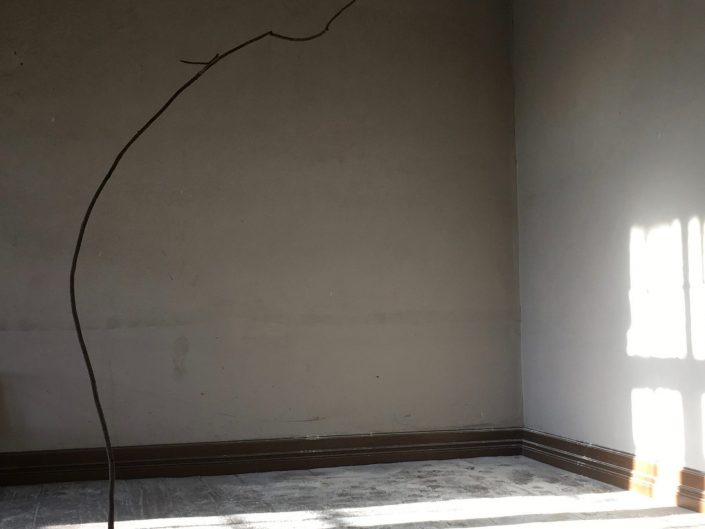 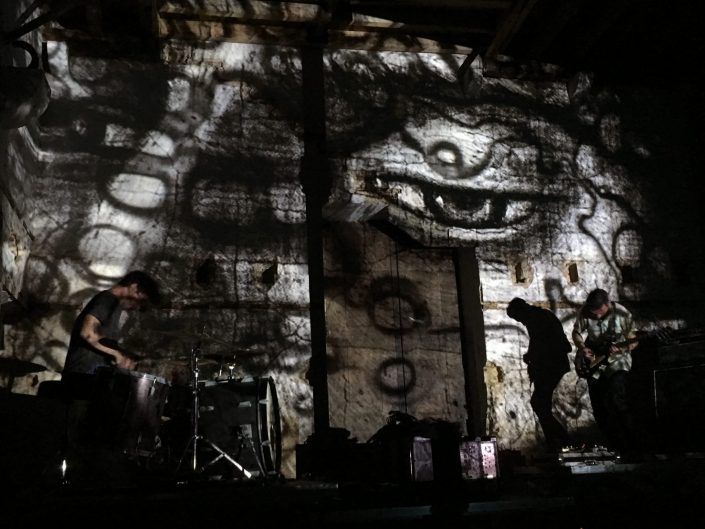 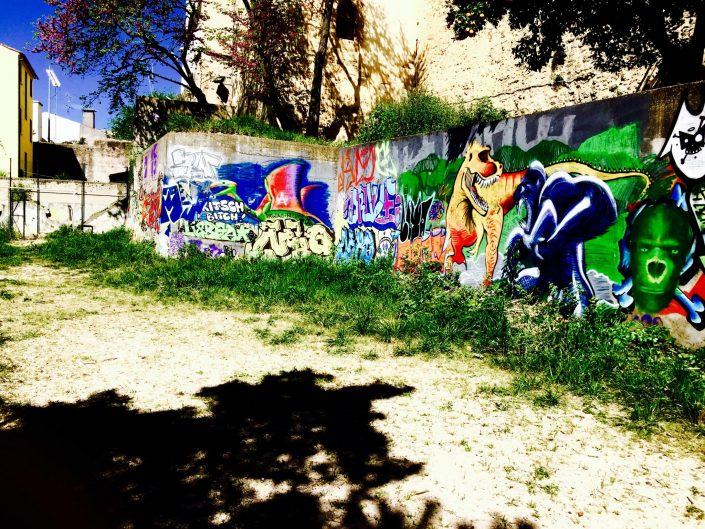