Over the past few months we have talked to about 50 people of Brazilian nationality living in the city of Porto to gather narratives/testimonies about the relationship with the condition of immigrant in Portugal.

What is the feeling that arises when a certain geographical and human space is lost (relationship of place of origin and belonging)? Why is expropriation a cause for pain? How to take the condition of immigrant as a fracture, as an impossibility of achieving something?

The spectator is invited to dive into 04 crossings, interspersing personal and performers’ testimonies, seeking to trace different paths capable of revealing what is hidden in the webs of memory of this tense historical relationship between Brazil and Portugal.

Travessia is a show-path that aims to rethink the notion of identity, this never-finished product and the result of a contrasting process that gives access to different images of the whole. After all, to deconstruct, as Derrida tells us, is precisely to reveal the relations of strength and power that lie behind the attempt to build unique roots.

FREE ENTRY
Event with limited capacity. It is mandatory to collect a free ticket (maximum 2 per person) on the place and on the day, from 5:30 pm.

*Reference image from the work “Bandeira”, 2011, by Emmanuel Nassar 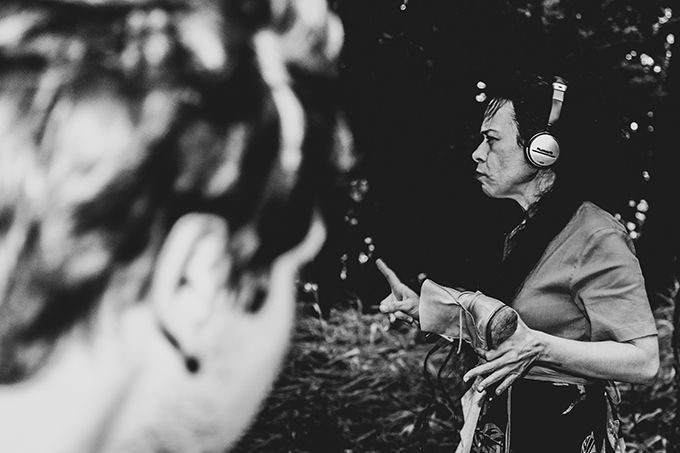 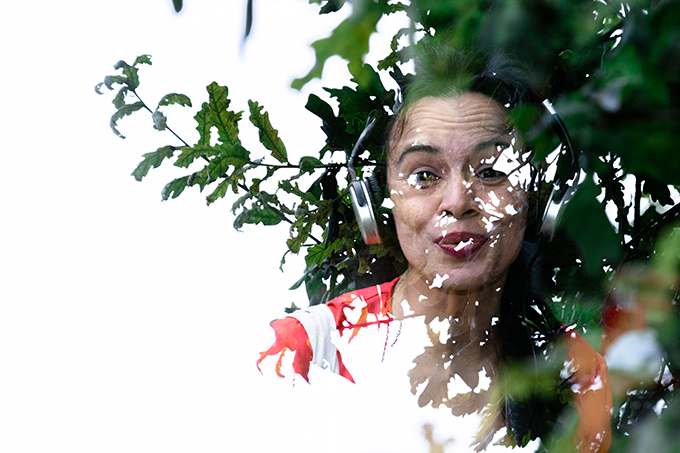 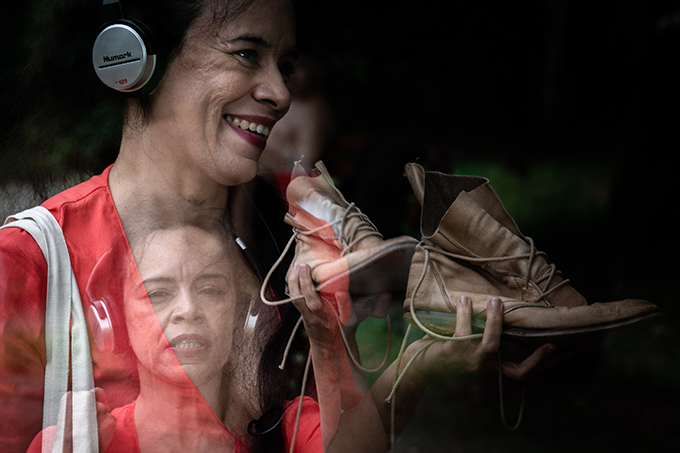 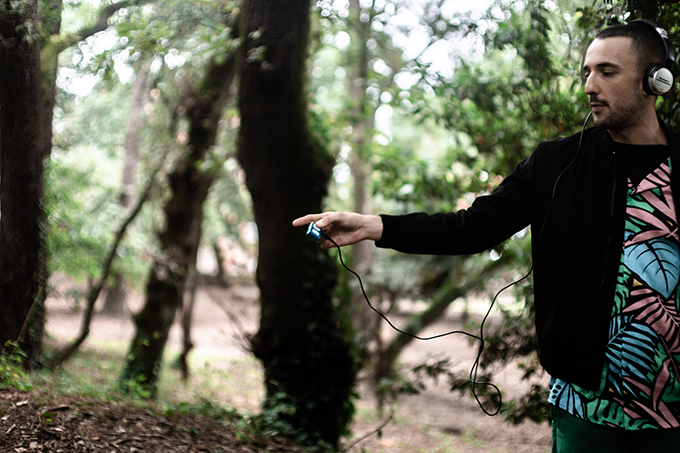 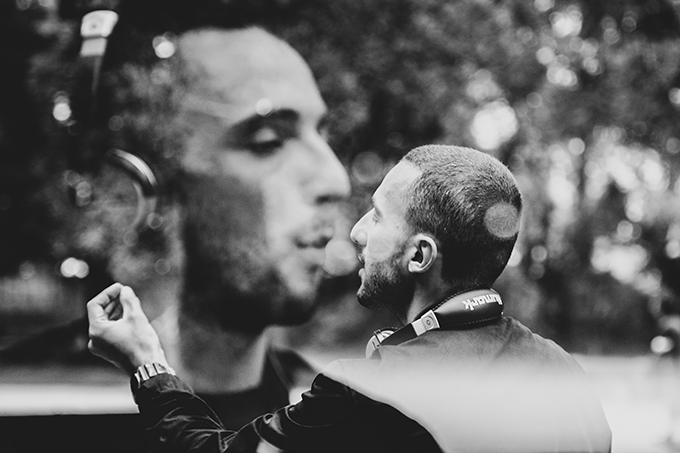 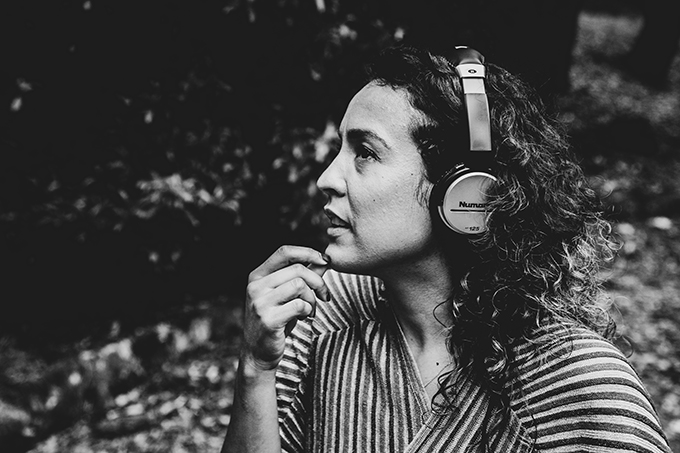 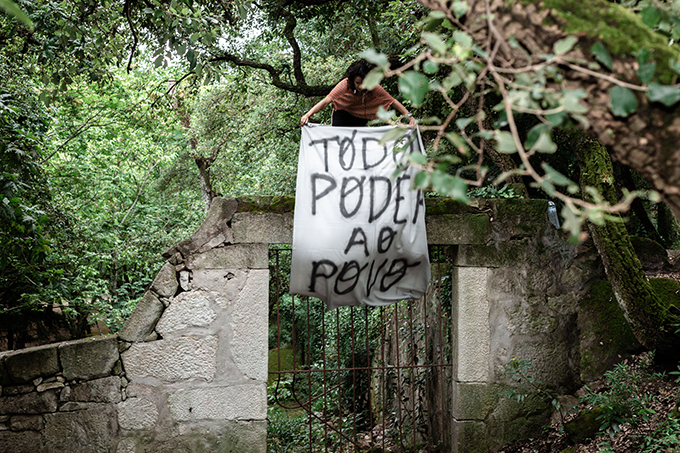 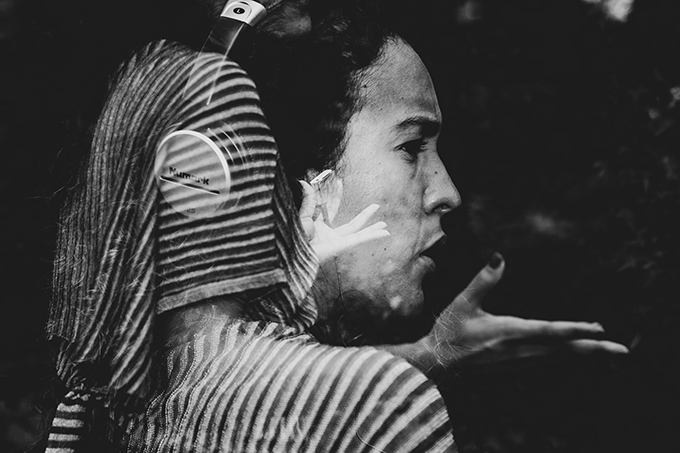 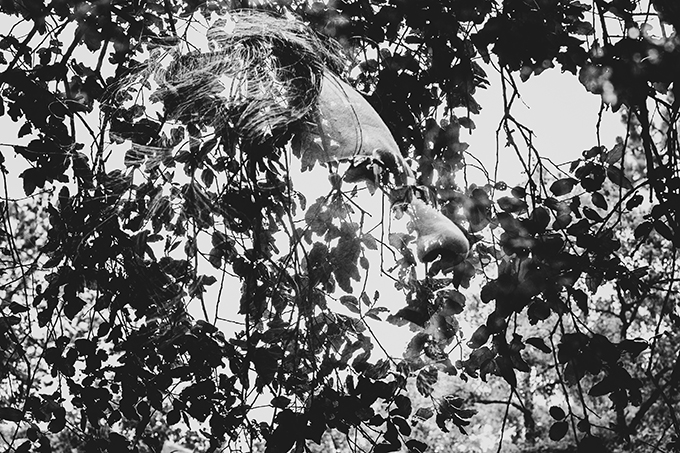 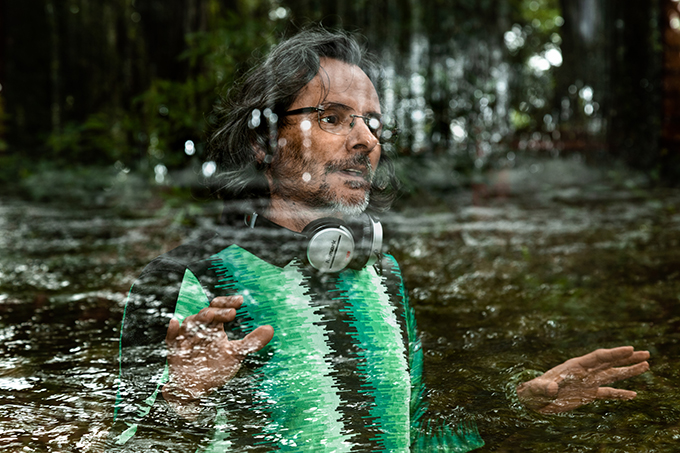 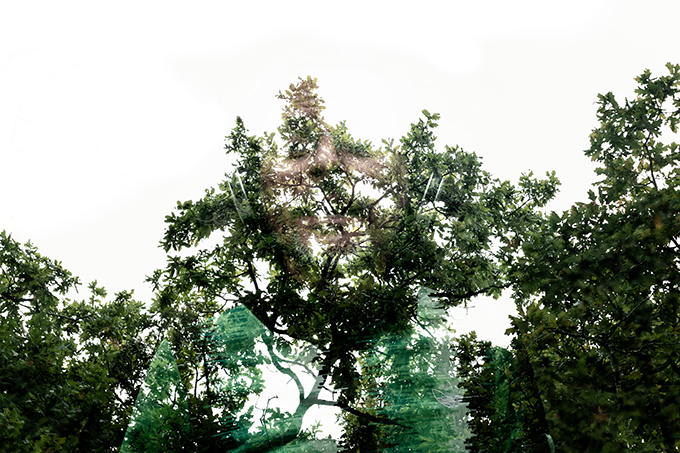