The challenge-invitation at the origin of this project was to develop a reflection on the idea of ​​ritual, starting from the Serapeum of Panóias.

Archaeological complex of great singularity, located on the outskirts of Vila Real (Portugal), Panóias is an intriguing space connected to the beginnings of the sacred, when the great scarps and the great hills were worshiped as gods. The temple, later dedicated to the severe gods and to Serapis, is associated with the mysteries of the underground world and vegetation.

From Panóias we wanted to reveal dimensions which are transversal to all times and places, and have found, at the deep core of its rituals, the eternal and inescapable questions about mysteries of death and light.

Stone, air, blood, ashes, specters, phantasmagorias, incubation of dreams, blazes … We are very interested in acknowledging this time of the beginning of the gods, the pantheistic visions and other versions of the diffuse sacrality. We are interested in a nocturnal universe, of overwhelming  fears and unknowns. We are interested in trance and initiation rituals, in the red energy, the invitation to “go beyond our own limits in search of the threshold”.

The project has a strong transdisciplinary dimension, based on imbricated dialogues between dance, theater, sound, light and video, with the participation of a local community group.

A project commissioned by the city theatres from Vila Real and Bragança, within the programme Algures a Nordeste, co-financed by Norte 2020.
Co-production: Circolando and Teatro Nacional S. João 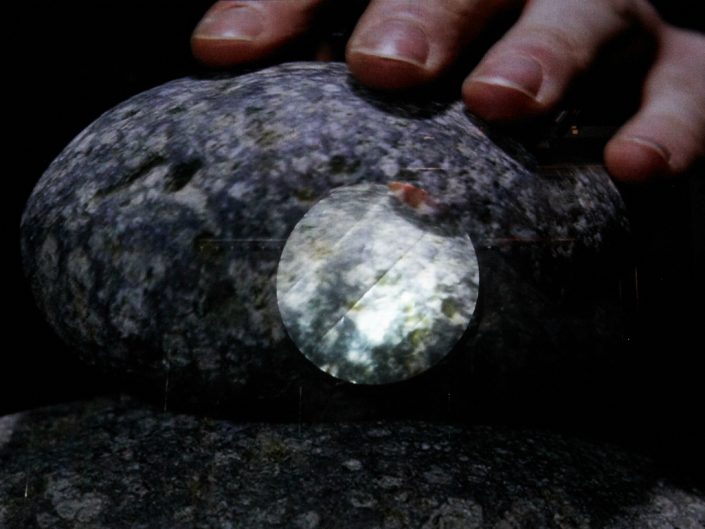 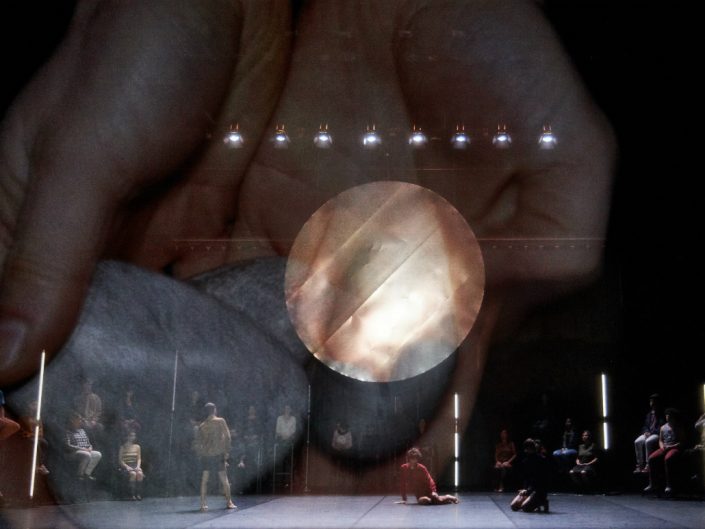 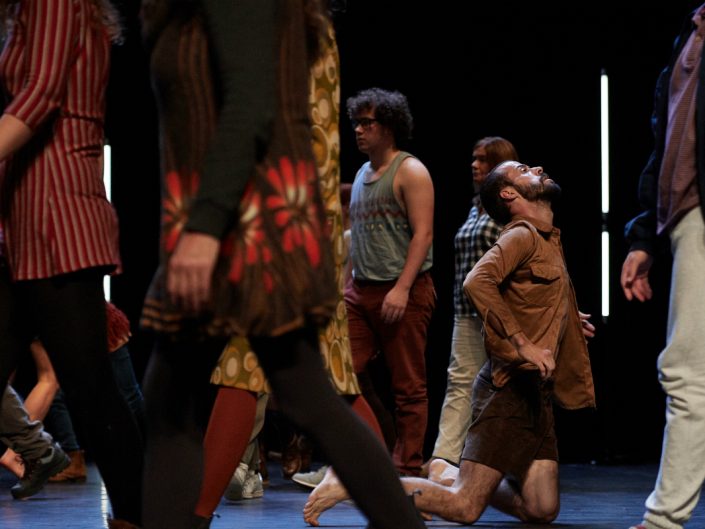 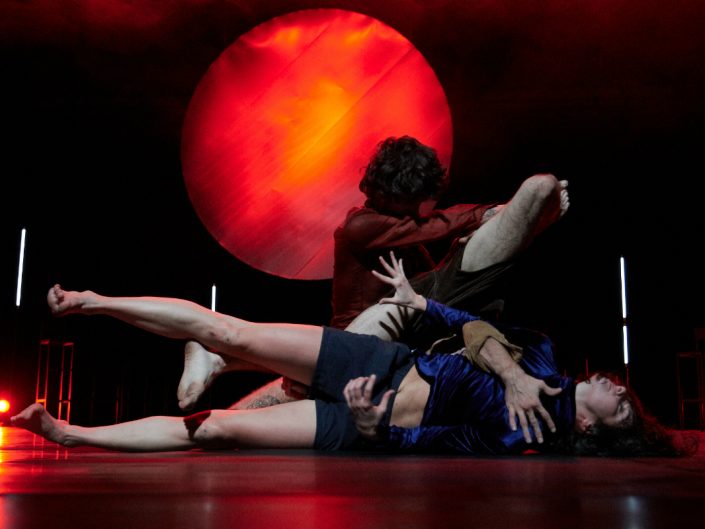 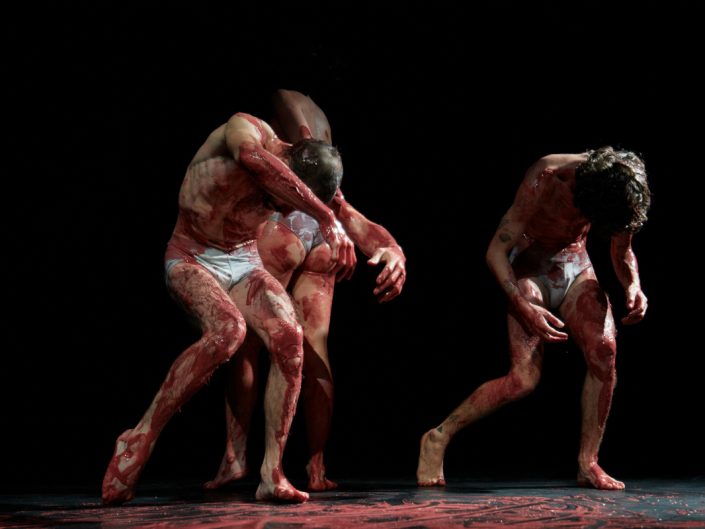 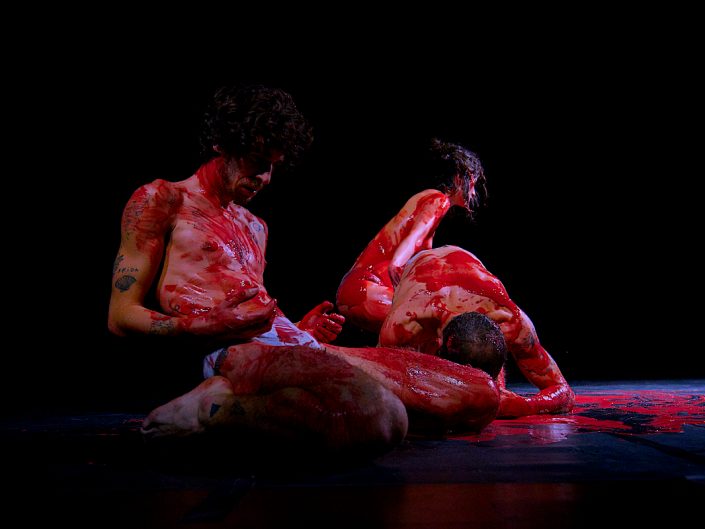